B.C.'s biggest housing spike is happening in a city 6 hours from the Lower Mainland

B.C.'s biggest housing spike is happening in a city 6 hours from the Lower Mainland 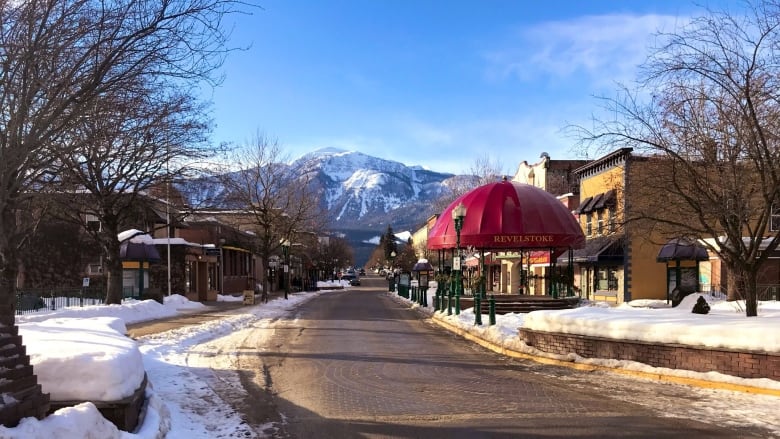 Revelstoke's main commercial street, flanked by Mount MacPherson in the background, has just one stoplight, but business is booming. (Justin McElroy/CBC)

When Gary Sulz moved to Revelstoke, B.C., nearly 30 years ago, the Interior community along the Trans-Canada Highway had the same profile as many small towns around the province.

"A blue collar town back then. CP [Rail]. Mining. Forestry. Those were the big jobs to have," he said.

But thanks in large part to the creation of a ski hill a decade ago, the demographics of Revelstoke have changed — and the issues new councillors have to deal with have a big-city feel to them.

"Right now we're living with a roommate just to make ends meet. It's working for us for now, but it's not an ideal situation," said Coun. Nicole Cherlet, who owns Big Mountain Kitchen & Linen.

"We're still selling homes like crazy, but a lot of people will tell you that the majority aren't people from B.C. They're ... foreign investors buying up properties real quick here and not even coming to town to actually purchase them," said Coun. Cody Younker.

For all the talk of spiking real estate prices being centred in Vancouver, this is the only municipality in B.C. where residential property values have risen by at least 18 per cent in each of the last two years.

After 30 years of stagnant population, it's a development many in Revelstoke will gladly take. But it does present a challenge for the local government.

One thing everyone in Revelstoke agrees with: the arrival of Revelstoke Mountain Resort in 2007 was the key catalyst for the change, giving a focal point to the outdoor opportunities that were already starting to attract people.

"The influence of the backcountry is huge. I mean that's why most people are moving here," said Aaron Orlando, a former councillor who edits the Revelstoke Mountaineer magazine.

Its opening coincided with the North American recession, which meant visitor numbers lagged behind projections for several years. But those days are over — the steep cliffs and deep powder have attracted people from around the world — and now the challenge is finding housing for everyone.

"There's been lots of issues where staff can't find places to live, or can't afford a house because it's too expensive," said Tracey Larson, co-owner of Mt. Begbie Brewing, which began in Revelstoke two decades ago.

But she welcomes the changes, as do most, many who have weathered other economic valleys.

"We have problems now but we had problems before. It was a declining resource town. You know businesses were closing, people were leaving town and it really was the existential crisis of the time," said Orlando.

"This was the solution … even now we say, 'Oh my God these are really huge problems,' but they are better problems than we had before."

Revelstoke Mountain Resort opened in 2007 and has become known for its steep runs and deep powder.(Justin McElroy/CBC)

Still, those problems are serious: while the coffee shops bustle on a Monday morning, a local trailer park is being shut down later this year. And while Revelstoke's isolation brings appeal for backcountry enthusiasts, renters without stable jobs don't have the option of moving to a more affordable neighbourhood a little bit further from the city core.

"We hear the seniors and the people that are low-income that can barely afford to decide whether or not to feed their family or keep their lights on, or now, to pay their property taxes," said Younker.

"People that have lived here for … a majority of their lives and they feel like they're kind of being left behind and they want the town to remain the town that it was."

Revelstoke does have one key advantage: by having boom years after the housing crisis engulfed much of B.C., they have access to the new funding and programs created by higher levels of government, and a raft of examples of what best practices to emulate from other cities. 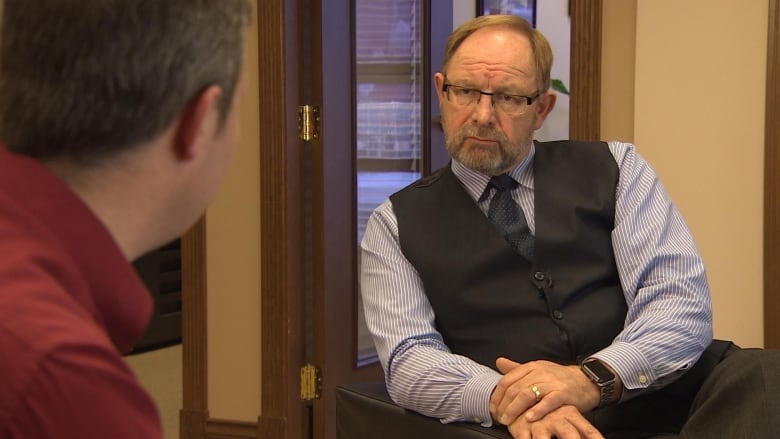 New Mayor Gary Sulz was a councillor before the last election, making him the only elected official in Revelstoke with governing experience. (Christian Amundson/CBC )

It's why Sulz promises the city will be cautious as it embarks on a new official community plan and is taking its time in weighing how to go forward on a new housing development near the ski hill.

"Residents have come to me saying, 'remember Gary, where we came from.'" So, when we remember those things as we move forward, we will keep very much in mind that this was a small community," he said.

Still, note the past tense before "small community." The change is already underway — now comes dealing with all its opportunities and challenges.

"I'm sure more numbers will come to the community," said Sulz.

"At what point it will stop? I have no idea."

Metro Matters: On The Road is exploring how new city governments throughout B.C. are approaching age-old issues (some political, some not) in their communities.

Canada’s top banking watchdog is taking another shot at overhauling its stress test on residential mortgages in a move that would make it harder for some borrowers to qualify.The Office of the

Here’s the latest on what we know about the banking regulator’s new mortgage stress test proposal…12:10 p.m. ET UpdateOSFI has proposed a tougher minimum qualifying rate

If you’ve given even a casual thought to selling your house in the near future, this is the time to really think seriously about making a move. Here’s why this season is the

Here’s how to keep your rental house in good order

Positive, honest, open communication is key to any successful relationship. It’s also paramount to maintaining that relationship over time - be it with a spouse, friend, or even a tenant.Yes,