Canada, it’s time to pay off that debt 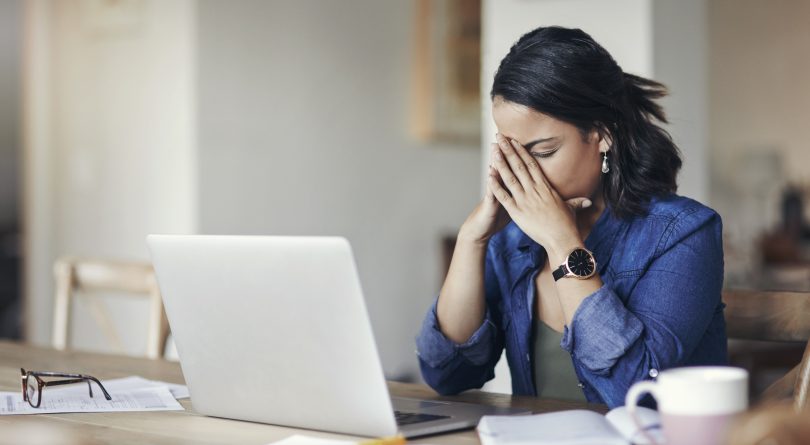 Angela Wright is a writer and political analyst. She holds a master’s in history from the University of Iowa.

For years, the governor of the Bank of Canada, Stephen Poloz, has been counselling Canadians against rising debt levels. While the central bank held economic forces at bay and kept its interest rates artificially low, citizens were busy amassing debt for home renovations, new vehicles and eating out. In 2016, Canadians owed more than $142 billion in lines of credit, up from just over $35 billion in 1999—an increase of more than 400 per cent. Credit card debt and vehicle loans doubled over the same period. The total debt load of all Canadian households sits at over $2 trillion, an amount roughly equal to the country’s entire economic output.

But Poloz’s warnings, largely unheeded, are no longer enough. Canadians’ debt load is enormous. And with the level of debt soaring to astronomical heights, Canadians—households and governments—can no longer ignore his warnings and will have to change their spending habits or risk feeling the burn.

Since mid-2017, the Bank of Canada has raised the overnight interest rate—the rate that other big banks use to determine their own prime interest rates—five times, growing from 0.5 per cent to 1.75 per cent. In November, Poloz mused about raising the rate back to normal levels, between 2.5 and 3.5 per cent. It wouldn’t be unthinkable for the bank to continue this rapid increase and raise rates to three per cent by the end of 2019. For people with variable-rate mortgages, lines of credit, student loans and other debt with non-fixed interest rates, the sharp rise in their minimum monthly payments represents looming pain.

And why not? Starting in 2000, the availability of home equity lines of credit—a credit card-like account allowing Canadians to borrow up to 65 per cent of the value of their home—expanded over a period of 10 years. As the value of homes grew along with the amount households could borrow, the alluring low interest rates following the 2008 financial crisis created a situation that allowed household debt to balloon over a span of almost 20 years.

Our newfound instinct for fiscal conservatism is finding an outlet in the governments we elect. A recent Abacus Data poll shows 77 per cent of Canadians see the federal budget deficit as either a major or moderately big problem. Blaine Higgs’s PC party in New Brunswick is the latest victor in the trend, while the PC party was elected in Ontario and the centre-right CAQ was elected in Quebec, with all three focused on tackling deficits. Jason Kenney’s United Conservative Party in Alberta currently has a 15-point lead over the governing NDP for reasons that include these efforts.

Luckily, Canada’s fiscal outlook is relatively good. But some provinces—like Ontario, with its Canada-leading $350 billion in debt—look set to fare much worse, and people are taking notice. While all four major credit-rating agencies cited Ontario’s rising debt burden as a problem, two of them downgraded Ontario’s rating outlook to negative, which will make it harder for the province to run deficits, and the government will either have to cut services or raise taxes to bring its budget into balance.

Those agencies also flagged Ontario’s rising interest rates and high levels of consumer debt and, unlike governments, which have multiple mechanisms to raise money, Canadian households really have one option: selling off financial assets. Canadians own more than $550 billion in stocks, mutual and investment funds that could easily be sold to cover the increase in minimum payments that are inevitably coming. However, as of mid-November, the S&P/TSX Composite Index—the index that tracks the Canadian stock market—was down almost seven per cent from the beginning of the year. Selling off financial assets at a loss not only diminishes future gains when the market rises, it also impedes Canadians’ ability to save for retirement.

As Poloz himself said in May, Canadians are more vulnerable to changes in interest rates now than in previous years. As rates continue to rise, Canadians will have to prioritize paying down debt over frivolous spending. It’s time for Canadians to recognize that the good times of cheap credit are coming to a close. It’s already begun—Canadian spending on renovations is down seven per cent, its lowest level in five years of explosive growth—but in 2019, Canadians are going to have to change their personal spending habits to reflect the trend toward fiscal conservatism, or risk feeling the inevitable financial burn.