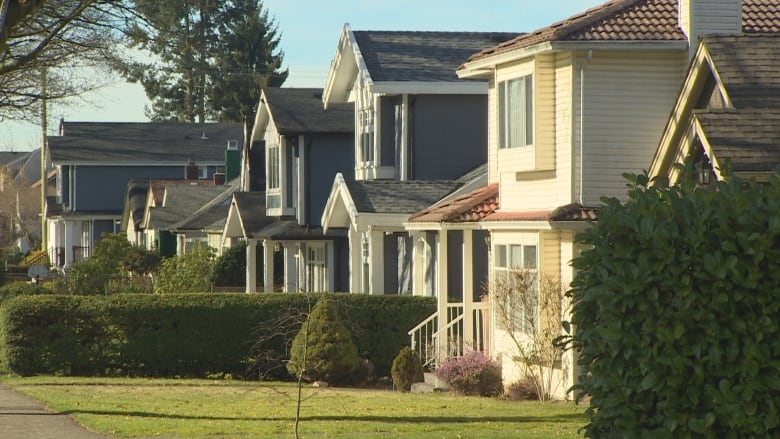 The global economy appears to be slowing and this could be welcome news for homeowners with mortgages linked to the prime lending rate. (CBC )

In the fall of 2018, many economists predicted that the Bank of Canada would increase interest rates three or four times in 2019, but that's no longer the case. The global economy appears to be slowing and rarely do central banks increase rates when an economy is struggling.

Any slowdown in rate hikes would be welcome news for those holding a mortgage or loan linked to the prime lending rate.

If you are considering a fixed rate mortgage, there is good news for you as well.

This week, RBC announced a reduction in their five-year fixed mortgage rate.  Fixed rate mortgages are correlated to bond yields —  if yields drop so should mortgage rates. Bond yields have been dropping for a couple months now so it is nice to (finally) see mortgage rates following suit.

A question that I am often asked is, "Should I get a variable or a fixed rate mortgage?"

For my rental property, I prefer a variable mortgage. Not because of the reduced rate, but for the less punitive pre-payment penalty.

Because I never know when I'm going to sell my revenue property, I'd rather be in a mortgage that won't punish me too badly if I decide to sell before the end of my contract

When rates started to increase in 2017, I decided to convert the variable mortgage on my principal residence into a seven-year fixed term mortgage. I'm okay paying a little extra for the added peace of mind. I have no intention of selling my home, so I don't have to worry about pre-payment penalties, and I have seven years worth of price certainty.

Another variable to consider when deciding on fixed versus variable mortgages is the promotions being offered by lenders. 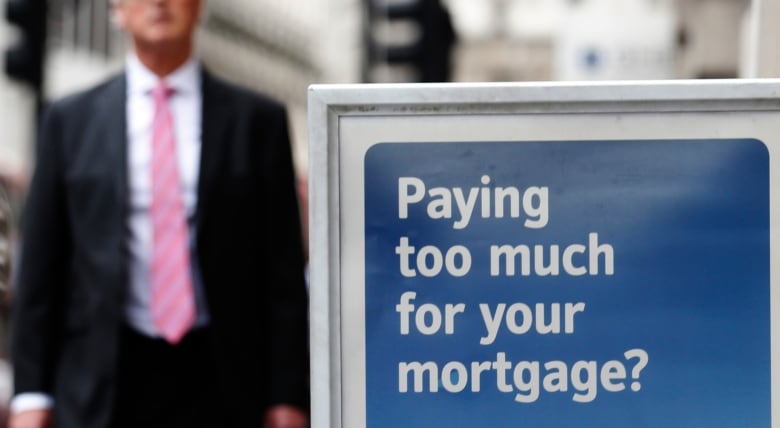 Keep an eye out for lender promotions and discounts when considering your mortgage options. (Luke MacGregor/Reuters)

Just a couple of months ago, it was easy to get a variable mortgage at one per cent below the prime rate.

That's a significant discount and if the forecasters are right and Canada slows its pace of rate hikes — or even cuts rates — having a variable mortgage would have been the best choice.

If the forecasters are wrong, which they often are, and rates spike then you would have been better off with the price certainty of a fixed term. Unless you can predict the future, which the experts, including myself, cannot, it is hard to say which mortgage product is best for you.

Can't decide? Get both

With that said, it is time for my predictions.

I would be surprised to see the Bank of Canada raising rates more than once in 2019. It also wouldn't surprise me if there were no, or even a cut in interest rates. It really depends on the extent of the slow down in housing and energy, and how these changes affect the overall economy.

Rates for fixed-rate mortgages are dropping and there is potential for further reductions, but I wouldn't count on it. Money can flow out of the bond market just as easily as it flowed into it. If that were to happen, bond yields and mortgage rates would rise.

If you are unable to decide on the best mortgage for you—hedge your bets and get both.