In an election year, Canadians are suddenly very worried about the 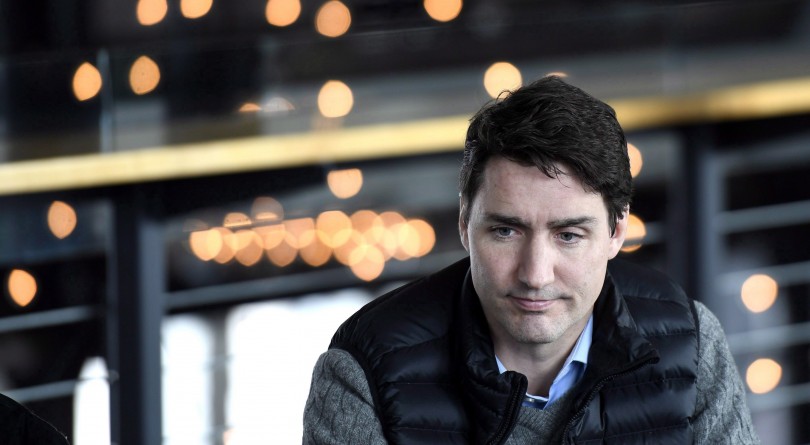 At the start of this federal election year, Canadians have gone back to feeling pessimistic about both the state of the economy and their own financial situations. It’s a reversion to a gloomier outlook that took hold way back in the 2008-09 recession, after many Canadians seemed to have shaken off that sense of unease around the start of 2018.

The return of economic anxiety is the key finding of the 24th annual Pollara Strategic Insights poll probing Canadians’ expectations on the economy and their personal finances for the year ahead. “It’s a notable change from last year, when we had a good-news story,” said Pollara president Craig Worden on the shift in sentiment from upbeat to downcast.

The online survey of 2,206 Canadian adults was conducted Dec. 17-21, and found that 56 per cent feel as if the economy is in a recession (it’s not), up 21 points from around the same time in late 2017. Only 32 per cent perceived that the economy is growing (it is), down 18 points from a year earlier, when the mood was markedly sunnier.

Worden noted that the lapse back to negative perceptions extends across all provinces and regions. However, compared to the years immediately after the last real recession, which ended in the spring of 2009, Canadians are less inclined now to think the economy is stuck in a long-term rut. Among those who mistakenly believe Canada is in a recession now, 48 per cent expect it not to last too long—25 per cent expect six months to a year and 23 per cent from a year to a year and a half.

READ MORE: This is how Canada’s housing correction begins

Pollara’s finding that Canadians are feeling uneasy about the country’s prospects for prosperity comes just after Bank of Canada governor Stephen Poloz decided to hold interest rates steady, rather than continuing to gradually raise them. The central bank’s main reason for keeping its benchmark rate at 1.75 per cent earlier this week is that the recent drop in oil prices has taken a toll on the economy.

But Poloz suggested that by this coming spring the economy might be strong enough again to absorb higher rates. “As the snow melts, we’ll have a clearer view that the economy is back on track and then likely to grow above or around two per cent after that,” he told reporters.

Prime Minister Justin Trudeau’s Liberals have to be hoping Poloz is right that the economy might feel like it has more traction by spring or summer—with a federal election campaign set for the fall. “This will undoubtedly influence what the various leaders talk about in the campaign,” Worden said.

At a town hall meeting in Kamloops, B.C., earlier this week, Trudeau was asked about the possibility of a recession. In his answer, he seemed to be trying to both take credit for the growth in the Canadian economy since his Liberals won the 2015 election, but still acknowledge the unease of voters who fear tougher times might lie ahead.

“We’ve been doing fairly well in Canada over these past three years. We’ve seen some of the lowest unemployment in 40 years. You’ve got the lowest unemployment in history in B.C. right now. Canadians have confidence,” Trudeau said. “Canadians have created over 800,000 new jobs, 190,000 here in B.C. Our economy is doing very, very well. But, as you have said, there’s always the chance of choppy waters on the horizon.”

In fact, many Canadians believe smooth sailing is already over. Pollara found that while about half expect to hold their own when it comes to their personal finances in 2019, 31 per cent say they are losing ground, compared with just 13 per cent who say they are getting ahead.

And 44 per cent expect their household income to fall behind the cost of living, slightly more than the 42 per cent who anticipate keeping up with inflation. A third of Canadians say it’s likely that they or somebody in their immediate family will lose their job in the next year, up from just a quarter in Pollara’s economic outlook poll a year earlier.