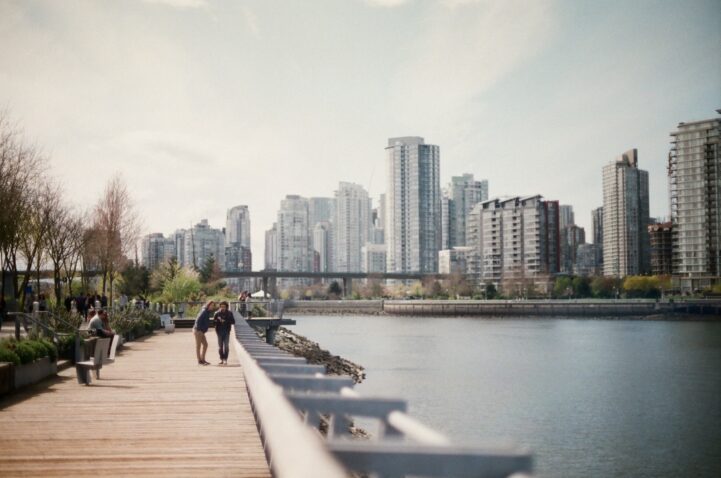 Third time’s a charm… maybe. The latest Canadian Real Estate Association (CREA) shows large revisions for sales numbers. Most regions in Canada will see a drop in sales this year, with BC and Ontario leading lower. The only growth in sales expected are east of Ontario, but next year is looking rosier.

Just like we said last time the forecasts were released – forecasting is hard. People that don’t do it for a living think you toss in some data into a model, rub a genie’s lamp, and out comes numbers. Unfortunately, it’s not so easy.

Forecasts are based on the information available at the time. That means as a situation evolves, the numbers are likely to change – especially as you get more info. That said, we did say the original forecast in 2017 didn’t make sense, since they ignored changes to credit capacity. Anyway, point is – don’t rag on them too hard.

Canadian Real Estate Sales Forecasted To Drop Over 11% In 2018

CREA expects sales to drop across Canada, even further than anticipated previously expected. The agency is forecasting 458,200 sales in 2018, down 11.2% from the year before. That is even larger than the 9.8% decline they were expecting as recent as September. It’s even bigger than the 7.9% decline they forecasted in February.

Note: The 2018 forecast means December is expected to have just 21,769 sales. That means they’re expecting the fewest December sales since 2012, or they’re lowering the number so it comes in “surprisingly high.” The latter is called sandbagging, and is very popular in forecasting. Not that they would do that intentionally of course.

The Canadian Real Estate Association sales forecast for 2018, and 2019 – including revisions.

The Canadian Real Estate Association September sales forecast for 2018, and 2019.

Previously, the province was expecting lower growth. CREA’s September forecasted 2018 sales would come in at 85,600, up 3.7% from the year before. Sales in 2019 were expected to rise to 85,700, up another 0.2% from the 2018 forecast. The agency is giving these numbers a decent sized upward revision.